Escorting those forced to flee from danger

Since 2007, Aviation Sans Frontières has been arranging escorts for refugees in collaboration with the International Organization for Migration (IOM), a United Nations organisation whose aim is to relocate refugees in host countries.

Wars, ethnic conflicts, and dramatic climate conditions can all be cited as reasons forcing refugees to flee their country of origin. Having arrived in a foreign and unknown land, they are gathered into suited refugee camps administered by the United Nations High Commissioner for Refugees (UNHCR) and other NGOs.

Stopping in such refugee camps can last for years due to the tedious procedures taking into consideration manifold criteria before any relocation decision may be issued. Most refugees accompanied to the United States, Northern Europe, or Australia have passed a minimum of ten years in one of such camps.

Aviation Sans Frontières intervenes when refugees depart from the camp to reach their new host country. The NGO provides the IOM with volunteer escorts to guide these travellers, support and take care of them. 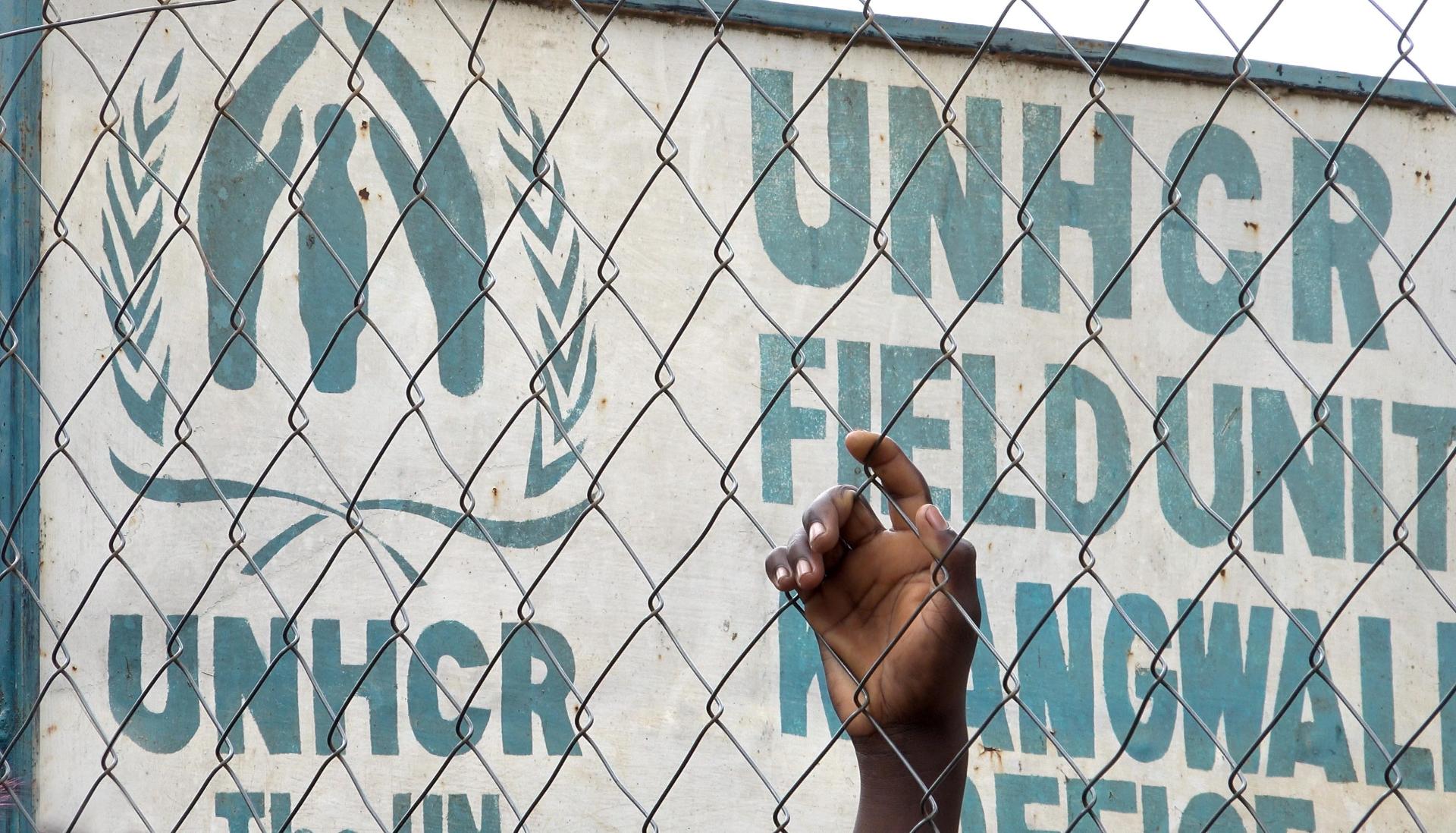 Address of the person in charge 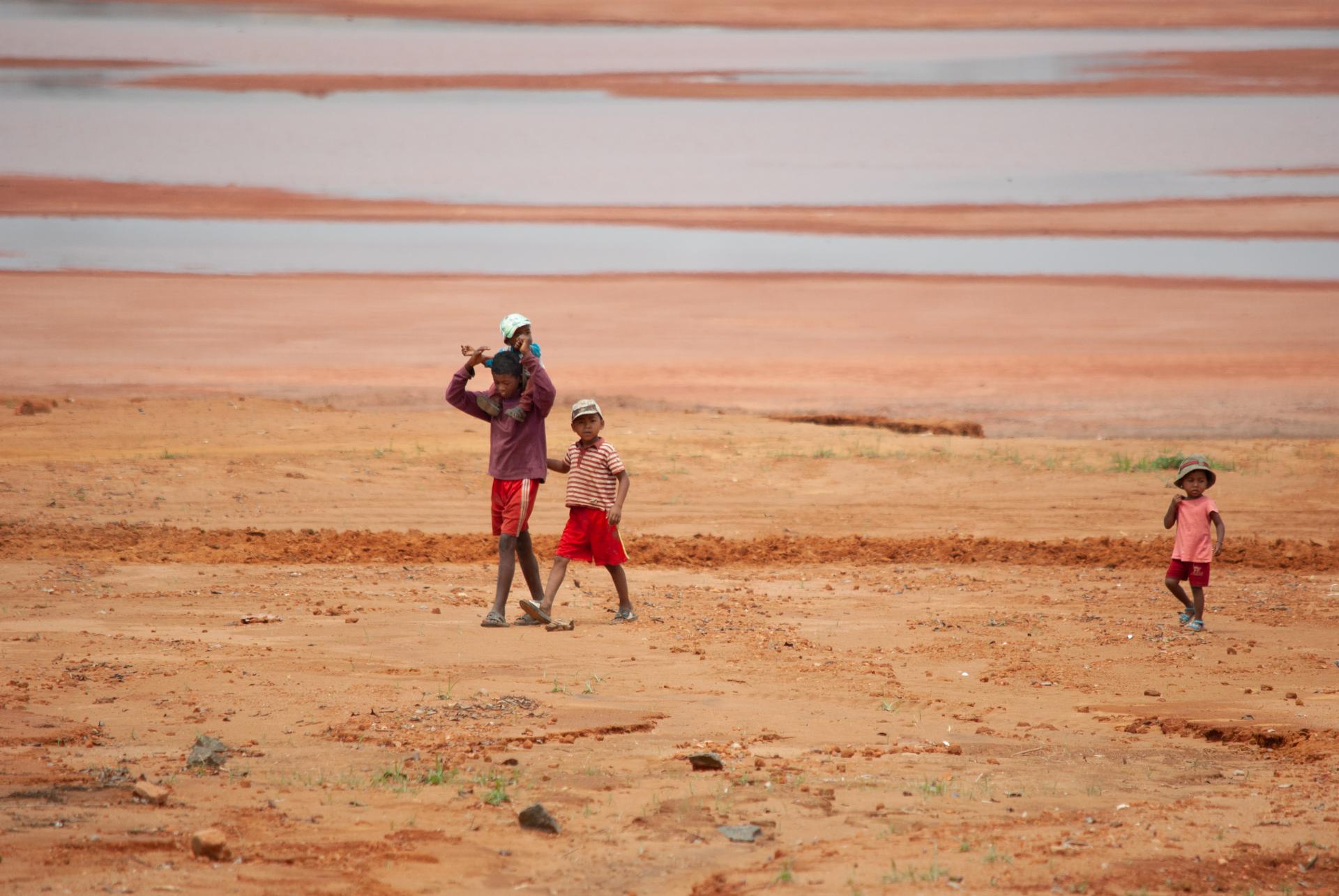 An average mission is generally 5 days long, and the number of accompanied refugees   can considerably fluctuate, from a single individual to a 60 people group.

Since the beginning of these operations in 2007, more than 15,000 refugees were accompanied by Aviation Sans Frontières volunteers.

In 2019, 55 Aviation Sans Frontières volunteers performed 180 escort missions and took care of 4,272 refugees eventually relocated to Europe (Germany, Denmark, Norway, and Sweden), as well as to Canada, to the United States, and Australia.

The International Organization for Migration (IOM) 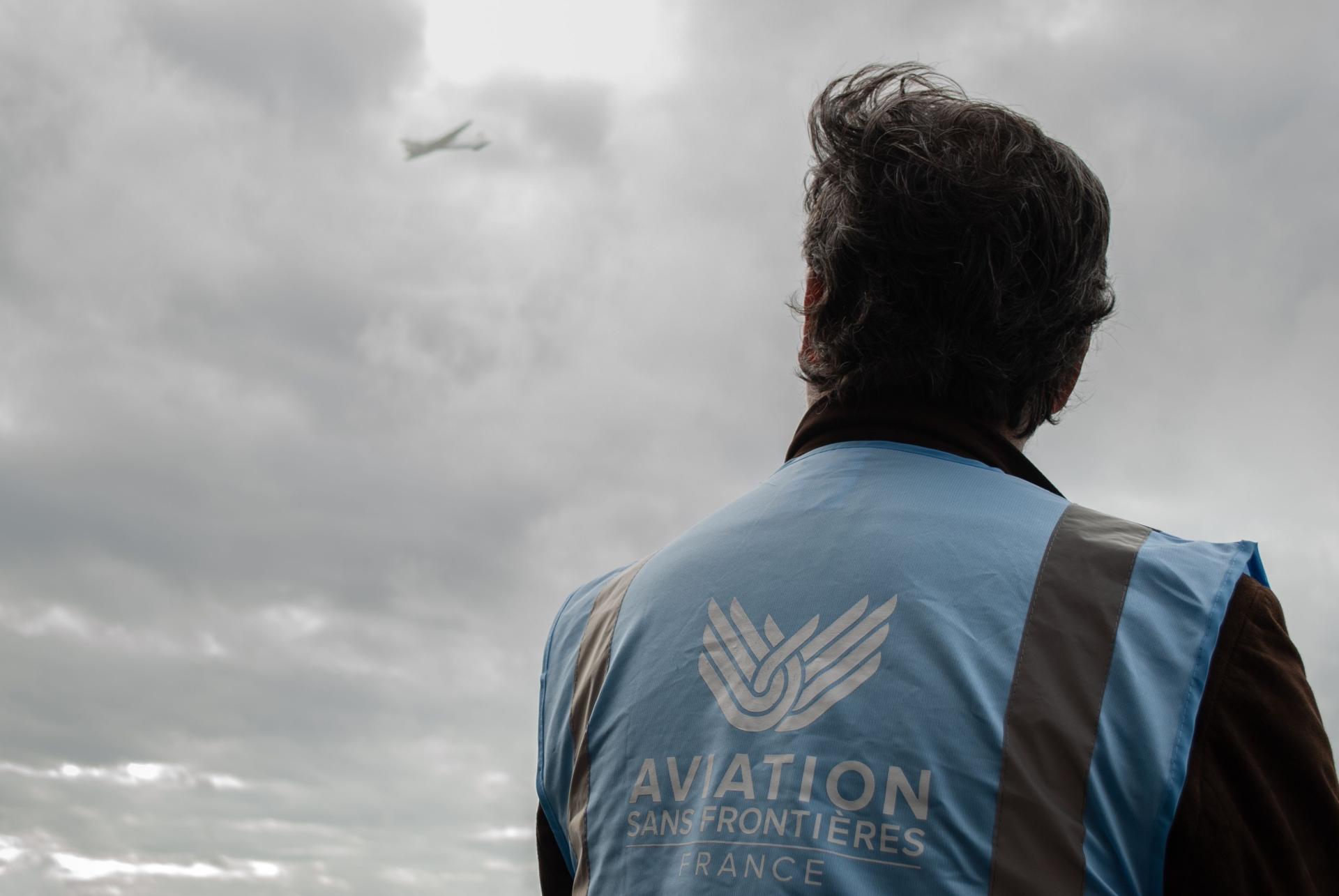 “In 2008 I accompanied to the United States a family of Bhutanese refugees who had been living for the past 18 months in a camp in Nepal. In April 2013, I received a mail from them telling me they had just bought a house.”

14 groups of Syrian refugees were taken care of aboard charter flights between Turkey and Germany.

It is at this moment that the mission takes on its full meaning... And that we feel not only joy but also a little pride. and that we just ask to start again!
Image

Take a good look at this photo, it tells us so many different stories and yet so close.
Image

In cooperation with IOM, accompany refugees from the camp to their new land of refuge.