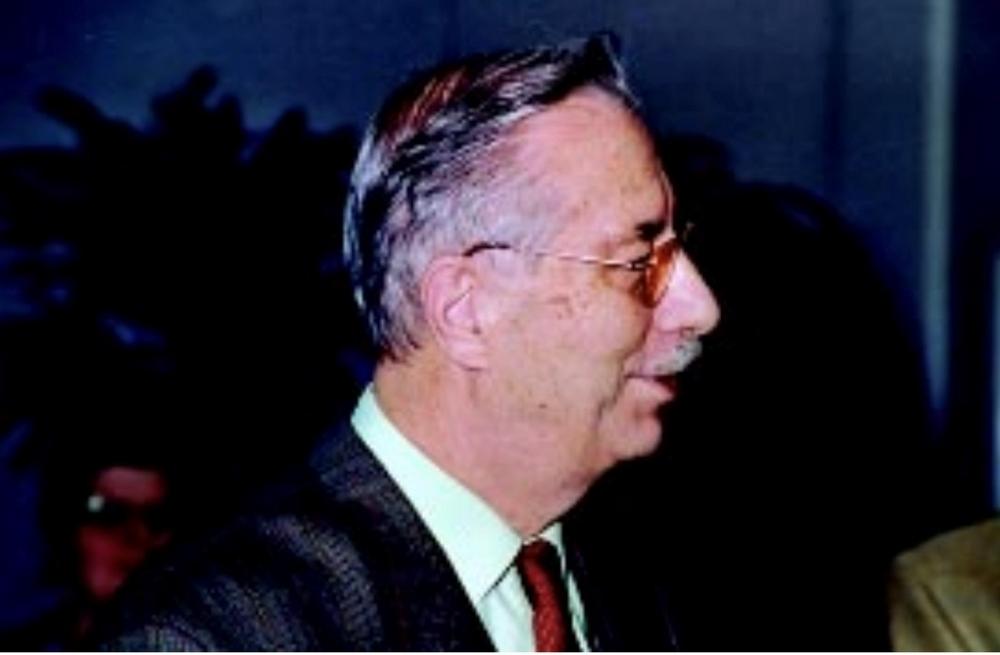 We learned with emotion and great sadness of the death at the age of 92 of Jacques Guerrier who worked with so much passion for Aviation Sans Frontières.

Upon his retirement as an engineer at the French Atomic Energy Commission, Jacques joined Aviation Sans Frontières as a volunteer.

His attraction to mechanics and piloting, his great availability and his dedication immediately made him render very great services in all the fields covered by our association. He became Secretary General from 1997 to 2000 and President in 2000 and 2001. During all these years in charge he had to manage several delicate situations.

In particular, a highlight of his presidency was the crash of our Cessna Caravan plane in Pimu, Congo. He left alone to join the local team in the bush. Thanks to very great efforts, he was able to recover a large number of parts of the irrecoverable aircraft abandoned on the spot.

Jacques Guerrier had an affectionate attachment to our association. Surrounded by volunteers, he participated in the development of Aviation Sans Frontières.  We are grateful to him for that.

Tribute to Annie, one of the pillars of Aviation Sans Frontières

"The donations we receive are not a due" - she liked to repeat - "Sometimes some people deprive themselves to support our actions, I admire them."
Image

Portrait of Vincent, volunteer at Accompaniment of sick children

What is your motto? "What a beautiful life lesson that all these sick children give us. When you tend to complain about your own fate, it sets the record straight."
Image

Portrait of Léopold, trainee at the "Accompaniments of Sick Children"

What is your motto ? Be passionate and be able to live from your passions. I realize that my passion for aviation has "given me wings"