It has already been almost a year since we started our solidarity operations as part of the fight against Covid-19, far from being able to imagine that we could play so long the extensions.

We have not yet managed to thank these volunteers for their commitment as we would have liked. In the meantime, it seems important to us to document some of these missions, and share the emotion of this unique experience.

April 2020. At the start of the epidemic, the situation in the country was heterogeneous: some regions had a large number of patients, while others were less affected. Resources are not always allocated to the right place at the right time. Transport will quickly become a crucial issue in overcoming emergence. We had a decisive role to play here: mobilizing the aeronautical community to offer quickly, and on demand, the delivery of medical personnel and small medical equipment, and thus relieve the structures in crisis.

In parallel with the transport of caregivers, it was also necessary to act at the local level. A call is thus launched to the air hostesses and the stewards of the airline companies, to come in reinforcement to the nursing staff in the hospitals and the EPHAD of Ile de France. The situation in the department, where a large part of the aircrew resides, is worrying. The response is immediate: in just a few days, nearly 400 cabin crew and ground staff volunteered. Reception, support, prevention... delicate missions closer to the field, and intended to evolve throughout the health crisis:

"More than ever, we feel the need to federate around common values". Sandrine The interest of this type of operation is multiple: test the population as close as possible to their homes, immediately take care of the sick if necessary, identify "dormant" clusters and thus break the chains of transmission of the virus. In the less favored neighborhoods, these missions also make it possible to bring a socially fragile public closer to city medicine, to create a first contact which is intended to be sustained. 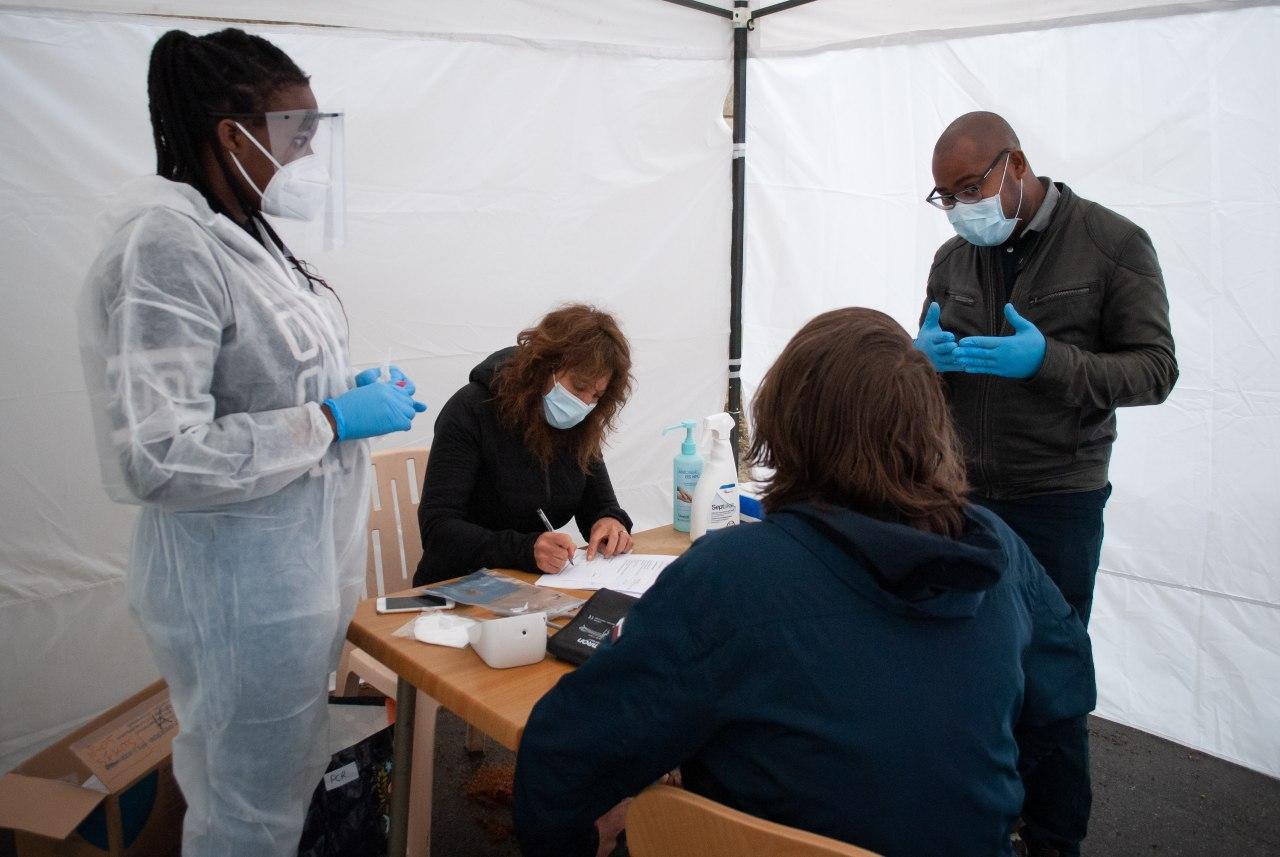 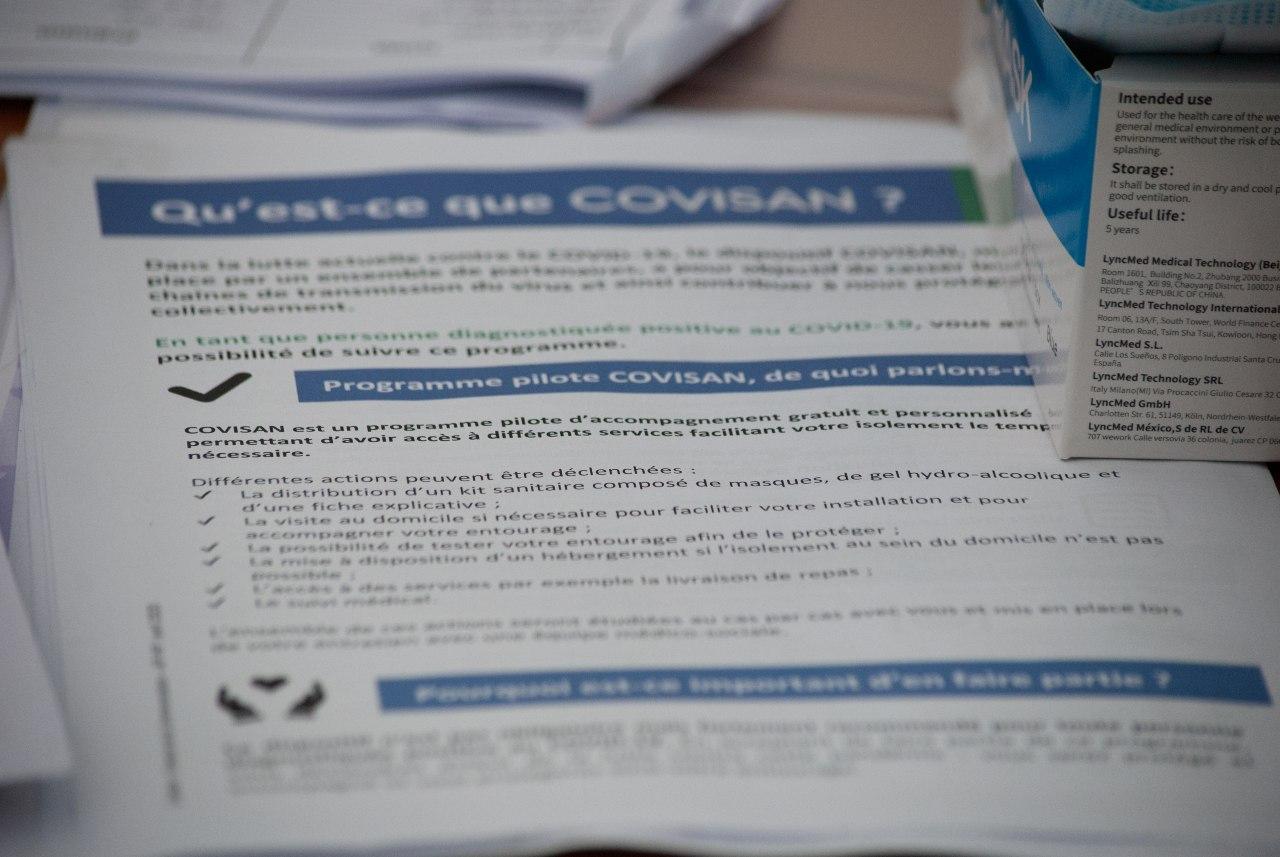 “I didn't want to suffer the pandemic. I wanted to act and help”. Arnaud Avoiding a new wave of serious patients, securing deconfinement and breaking the chains of transmission of the virus: it is with these objectives that since mid-April the AP-HP has launched the Covisan device. When a general practitioner has a suspicion of Covid for a patient, he requests the device. A Covisan brigade is thus sent to the patient's home. This mobile team is made up of a person from the medical world, in charge of carrying out the tests to determine if the person is sick, and a volunteer, in charge of determining who has recently come into contact with the patient.

Assistance in nursing homes and hospitals

“It's an atmosphere that is good for everyone at the nursing home!”. Catarina In hospitals and EHPADs in Île de France, cabin crew and PS are now a valuable aid for reception, support or prevention missions. In these establishments, particularly affected by the epidemic, the help of volunteers is essential, because it allows caregivers and other professionals to concentrate on other more technical tasks. 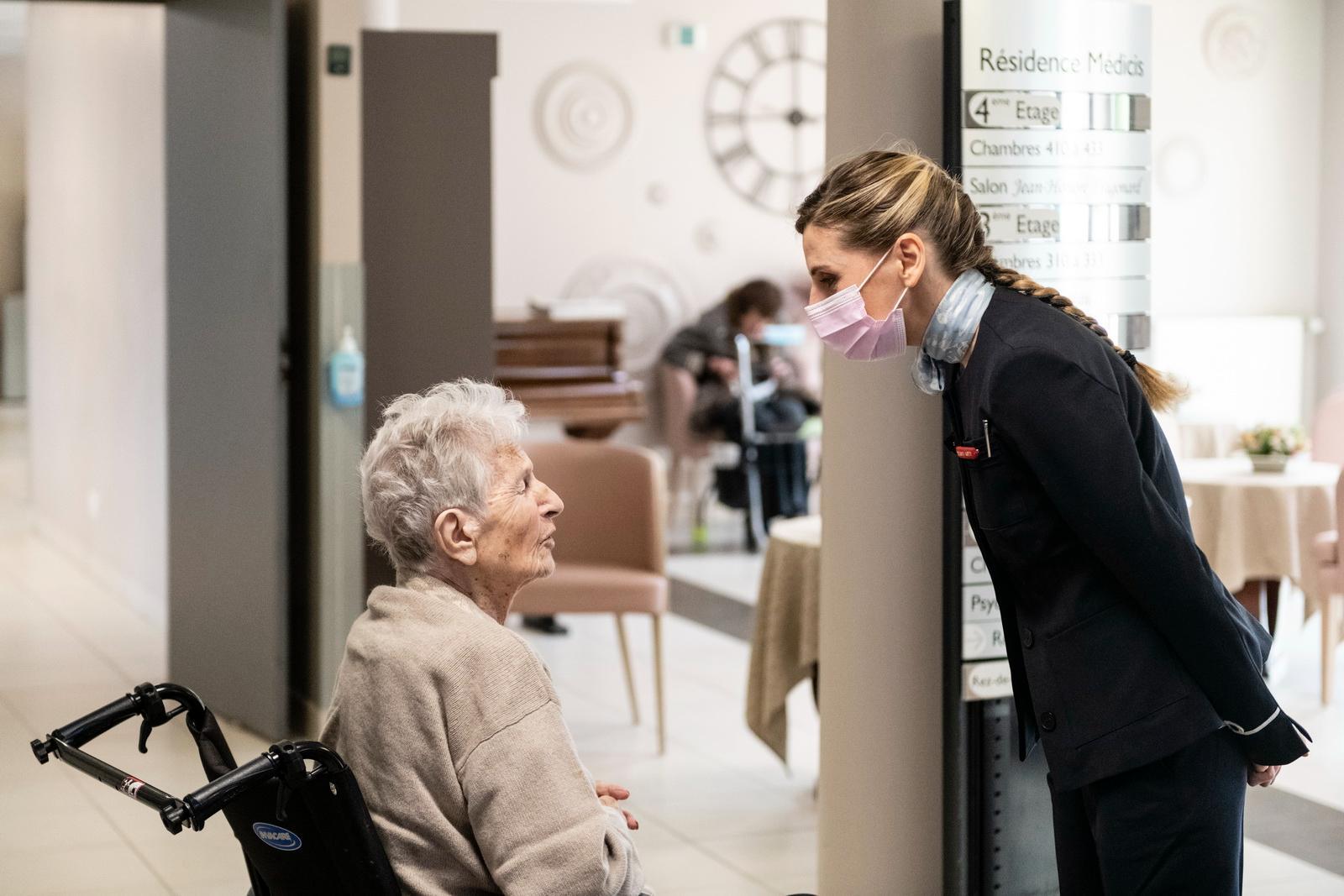 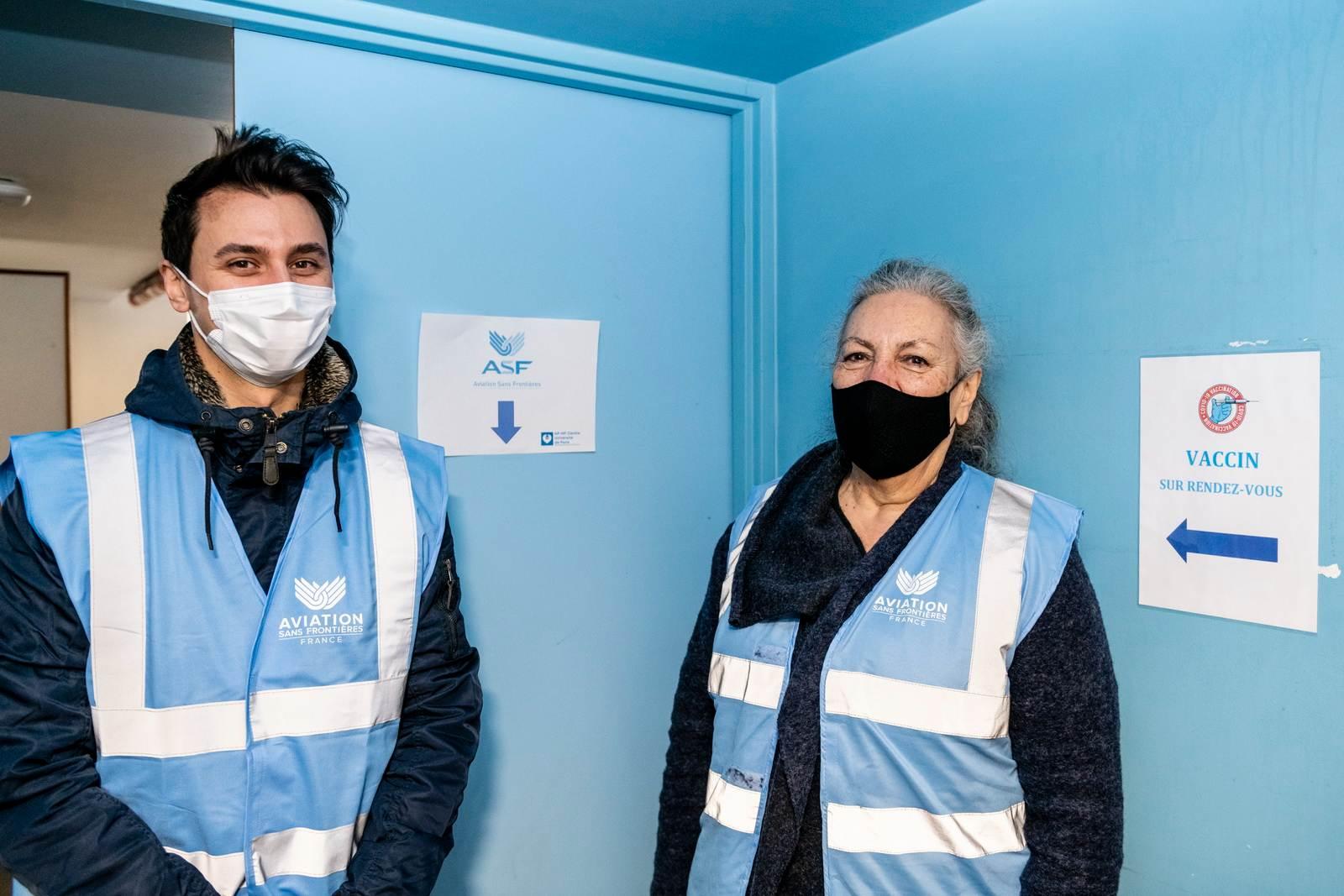 Reception and orientation in vaccination centres.

“Be useful, do what is needed, where it is needed” In the weeks and months to come, we will ensure the reception and orientation of patients in vaccination centers in Ile de France, in collaboration with the AP-HP and the ARS. The first operations have already begun, particularly in intramural Paris.

Many thanks to the long-standing volunteers and to the new volunteers of the aeronautical community who, in the colors of Aviation Sans Frontières, take turns in the field to contribute a little of their time and a lot of their generosity. Thank you also to the accomplices and pioneers of these missions, Sandrine, Laurent, Arnaud (our PNC 0) and Élise. And to another photographer friend, Philippe, for his sensitive gaze. Thank you especially to all these anonymous volunteers for whom the word solidarity is a daily reality. Good missions to you all!

Want to know more ? - Discover our photo report on the Wing of Solidarity Mission

Aviation Without Borders and Covid 19